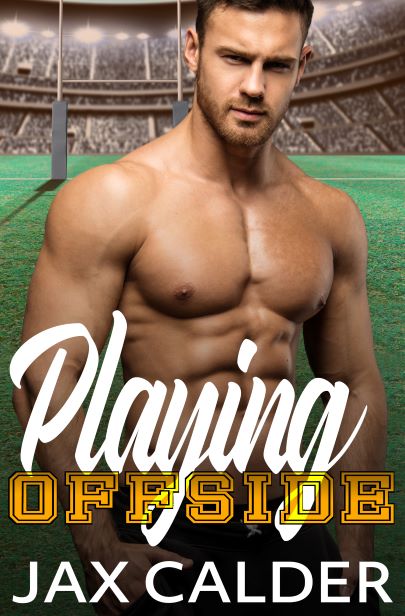 Aiden Jones, aka the Ice King, is one of the best rugby players in the world. He got there by working hard and sacrificing a lot, including denying a large part of himself. But there’s plenty of time to be the poster boy for gay rugby players after he retires. At the moment, he’s focused on passing a long-standing points record to cement his legacy, and he’s not about to surrender his starting spot to the cocky loudmouth who just joined the training squad, no matter how talented the kid might be.

Tyler can’t believe he’s made it into the New Zealand rugby training squad after only his first professional rugby season. Now management has decided that it’s a good idea for him to room with Aiden Jones, who Tyler’s had a long-range crush on for years. And although Aiden is icy to him both on and off the field, Tyler figures with a little charm, he can melt the Ice King. But even he’s not prepared for how heated things become between them. Now Tyler’s falling for the same guy who’s starting spot he’s gunning for. But all is fair in both love and sport, right? 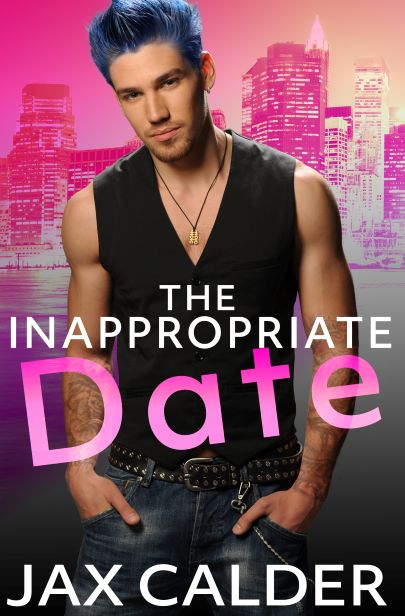 Hunter has always been a good son – respectful, hard-working and high achieving.  Unfortunately his mother struggles to handle the fact he’s bisexual, regarding his sexuality with the same enthusiasm she’d normally reserve for roadkill.

When she warns him not to bring someone inappropriate to his sister’s wedding, in an uncharacteristic fit of spite, he goes out of his way to find the most inappropriate date possible.

Blue Hair. Tattoos. Irresistible smile. Most definitely male. There’s more chance of his mother learning to moonwalk than approving of Adam as his date.

But appearances can be deceiving. And Hunter is about to learn this lesson along with the rest of his family… 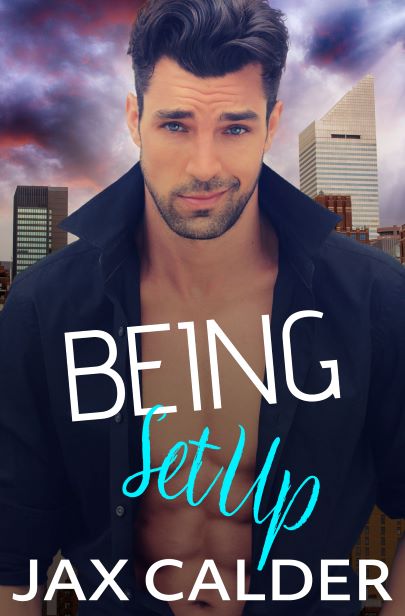 Being Set Up – a M/M novella

Michael is allergic to being set up. After far too many disastrous attempts by welling meaning friends to set him up with the guy of his dreams, he’s sworn off blind dates for good. Which is why he immediately and brutally shuts down his best friend Andy’s attempt to set him up with Teddy, the cousin of Andy’s wife who has just moved back to town.

But then Michael accidentally meets Teddy at a party and has a soul-deep, scorching hot connection that he’s never had before. Will Michael manage to swallow his pride and decide to chase after the best thing that could ever happen to him? 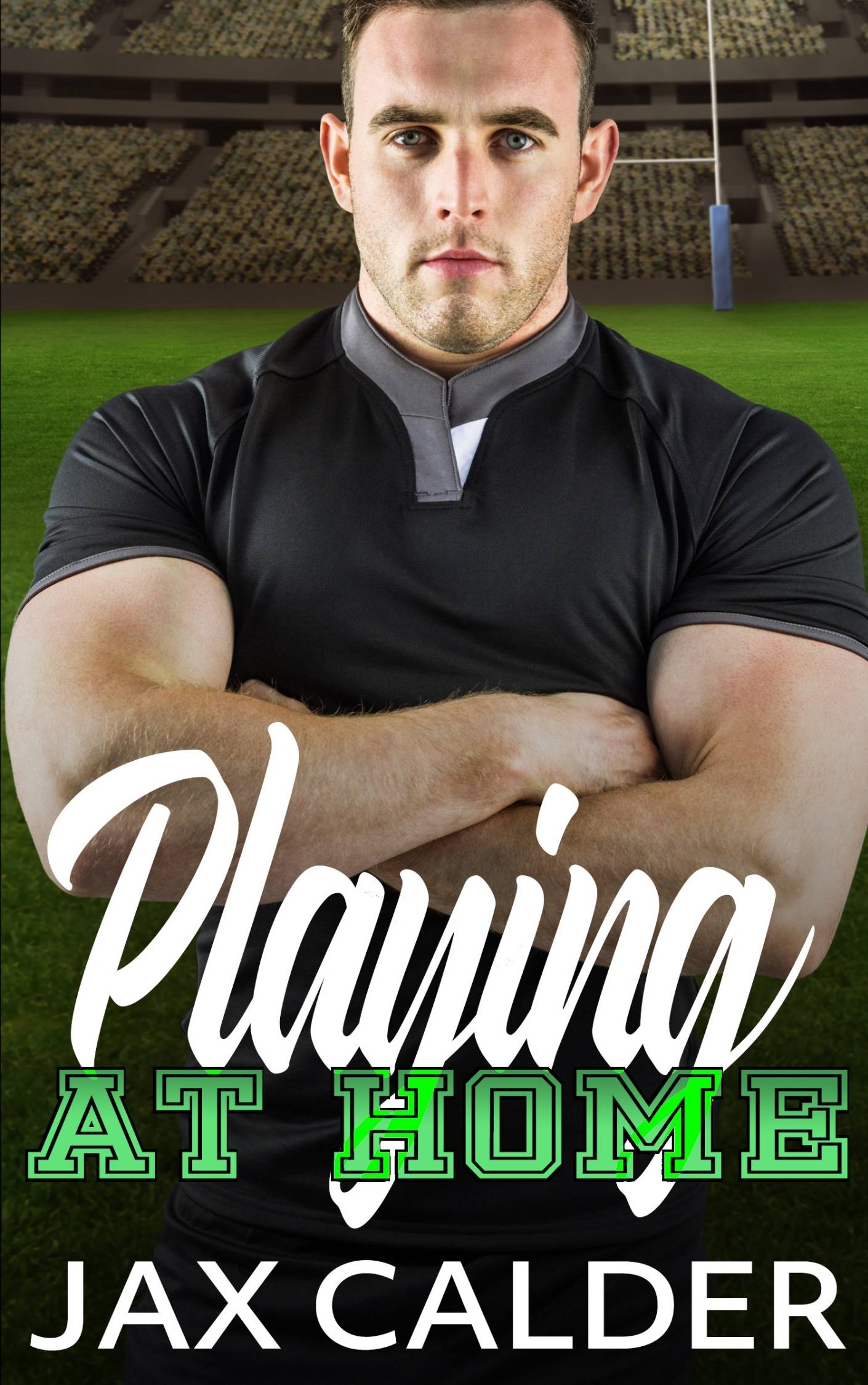 Jacob Browne comes from rugby royalty but try as he might, he’s never lived up to being the heroic idol his father was on the rugby field. And now he’s failed off the field as well with the breakdown of his marriage. When his ex-wife hires a manny, it feels like the ultimate kick in the guts that another guy gets to spend more time with his kids than he does.

But when he actually meets Austin, the connection that grows between them upends everything Jacob thought he knew about himself and forces him to reconsider what it truly means to be a hero. 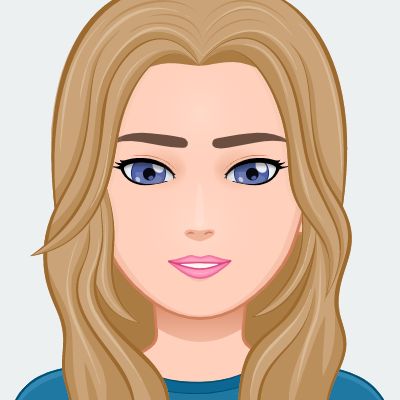 My stories are all about light-hearted conversations and deeply-felt connections. I love exploring exactly why two characters are the only ones who’ll make the other truly happy, and the journey they take to reach their happily-ever-after

I live in New Zealand with my family and a wide assortment of animals. I’m a rabid sports fan, a hiking enthusiast and have a slightly unhealthy addiction to nature documentaries. I have also been known to read the odd book on occasion.

This story has it all: a great voice, a funny tone and complex characters… I’ve thought about these characters regularly since reading, and it’s always a pleasure!

The characters were engaging, the banter great and the sexual chemistry was off the charts – an all round great read.

Join My Newsletter and receive a FREE novella

If you subscribe to my newsletter, you'll receive my novella Being Set Up for FREE!

Pinky promise I'll only ever email you if I have exciting news to share, a new book release or more free stories I think you'll enjoy.